The guiding principles presented below summarise the principles, ideals, values and attitudes to which CSD Germany e.V. and its member organisations are committed and by which they are guided in dealing with the constantly changing challenges facing society.

We are the umbrella organisation of the German CSD-organising associations, initiatives and projects. Our members form a Germany-wide network, in which the anti-discrimination work for lesbians, gays, bisexuals, transsexuals, transgender, intersexuals and queers (LSBTTIQ*) is the top priority.

The aim of the umbrella organisation is to improve public perception of the CSDs as political demonstrations and rallies in society, the press, business and politics. It sees itself as the mouthpiece for the political and social demands of the CSDs in Germany. It is necessary to promote and demand an atmosphere of respect, mutual appreciation and acceptance in society. We attach great importance to diversity and refuse to accept any form of exclusion.

The purpose of the CSD Germany e.V. is to promote all CSDs on a Germany-wide level and to strengthen and support the individual member organisations.

Above all, the CSD Deutschland e.V. sees itself as a platform for mutual networking and for the exchange of knowledge and experience. To this end, conferences are held at least twice a year to which all CSD organisers from Germany are invited.

On an international level, CSD Deutschland e.V. cultivates networking and exchange with CSD umbrella organisations from other countries and with EPOA and InterPride. 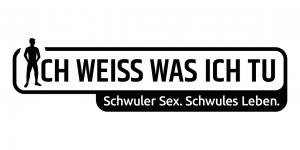 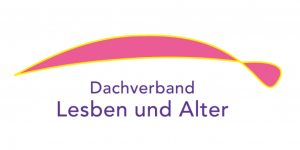 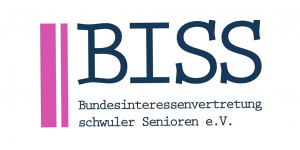 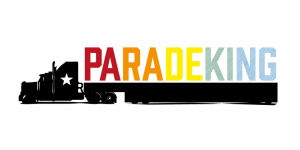